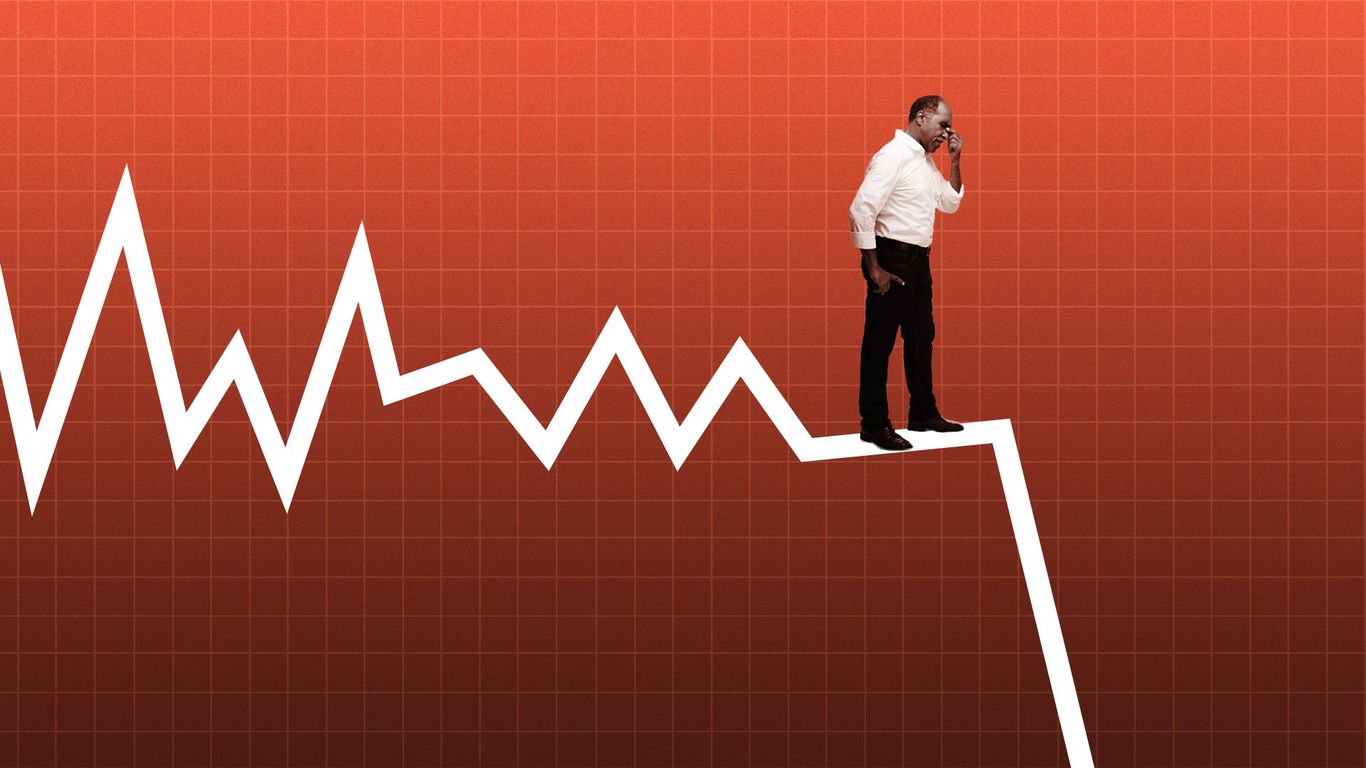 It’s not a bank run – but it’s still a run. What happened to Tether (USDT) on Wednesday night is very similar to what happened to the Reserve Fund in 2008 – an event that worried regulators so much they stepped in with an emergency bailout of all money-market funds.

The big picture: Stablecoins like Tether are a bit like money market mutual funds, in that, in principle, they both represent fractional ownership of a pool of safe assets.

Between the lines: In the case of Tether, there are two further problems.

The bottom line: Tether is largely unregulated. But if it’s forced to sell tens of billions of dollars’ worth of securities in a short amount of time, that could send massive repercussions through global money markets.