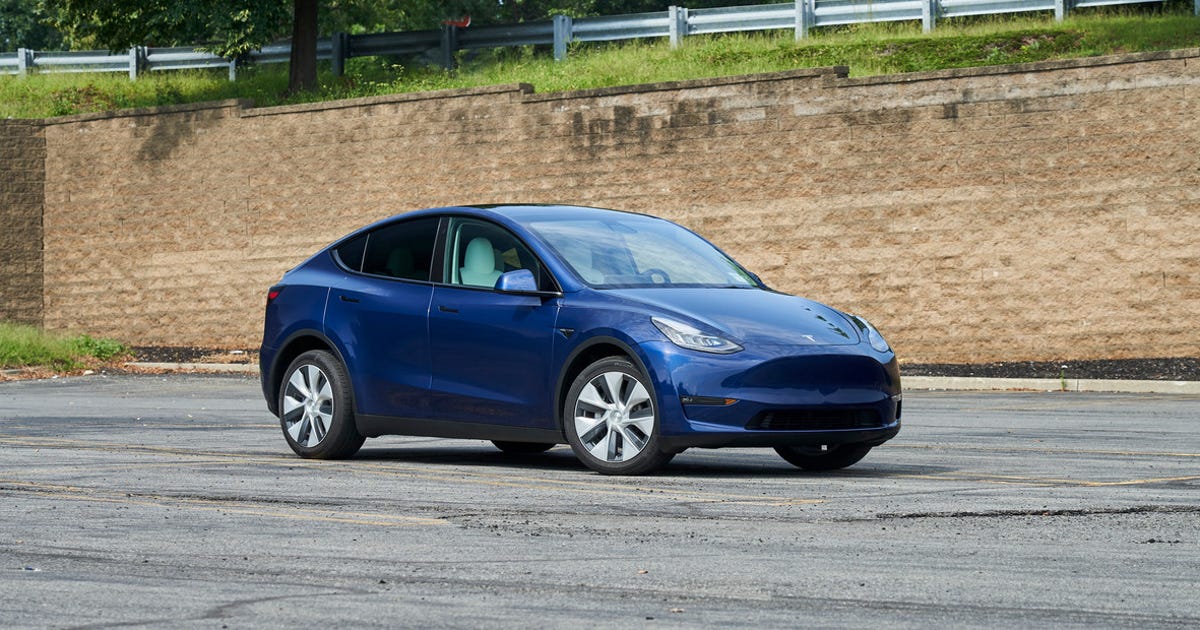 Tesla’s in-house insurance offers drivers a chance to pay less for car insurance if their driving habits hew close to what Tesla deems safe. The vehicle’s onboard computer monitors these safe driving parameters and turns them into a score that drivers can check on their phones. The hitch with all this is that Tesla’s insurance has historically only been available in a few states, but according to a report published Monday by Electrek, that’s starting to change.

Tesla has expanded its insurance coverage eligibility to three more states – Colorado, Oregon and Virginia – which brings the total number of covered states to seven, including Arizona, Ohio, Texas and California. Sure, that’s a long way from 50, but progress is progress, and let’s be honest, Tesla can’t even sell its cars in all 50 states, so this is pretty good. Tesla plans to have its insurance available in most states by the end of the year.

Out of the seven covered states, only California prohibits Tesla from using its safety score data to adjust premiums. Whether this is a good thing depends on your personal driving habits, but Tesla will still show you your driver safety score for educational purposes; it’s just not allowed to use them to calculate your rates.

With the exception of California, Tesla bases its insurance rates on six criteria. These include your safety score, your mileage, which Tesla you have, where you live, your level of coverage and how many vehicles you’re currently insuring with Tesla. Some traditional actuarial criteria are absent, including age, marital status, gender and credit score. Tesla also doesn’t care about previous accidents or violations, effectively giving drivers a clean slate when they switch to Tesla insurance.

Are you a Tesla driver who uses its in-house insurance? Are you in a state where the safety score is used to calculate your premium? Have your premiums gone up or down since switching to Tesla insurance from a legacy insurance company? Let us know in the comments.

Long-Term Tesla Model Y: How It Rates in Extreme-Winter …