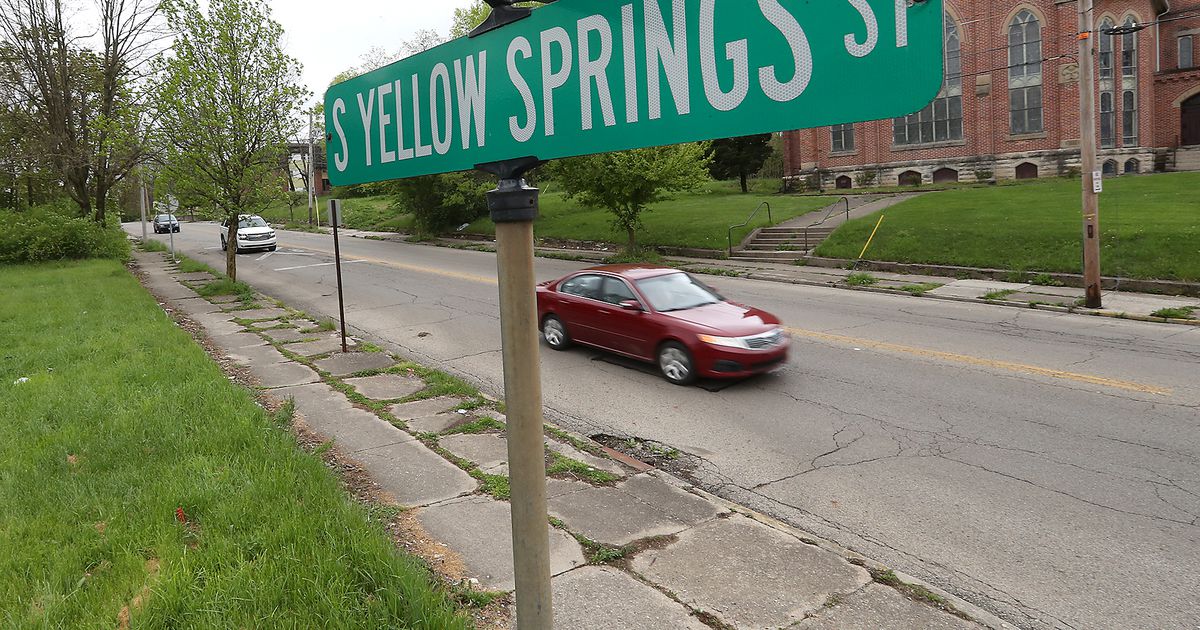 “There is a point you reach when you can no longer just resurface the road. Eventually you are going to have to do a full reconstruction, ”he previously stated.

The first phase of the South Yellow Springs reconstruction project will target sections of the road that are between Main and Pleasant streets while the second phase focus on sections between Pleasant Street and Grand Avenue.

The project would replace old pavement, curb, gutters and sidewalks as well as some waterlines with the goal of modernizing the roadway. Resurfacing had occurred on South Yellow Springs Street in 1998 and 1999, Moore said.

Springfield officials are also planning to make more than $ 8 million dollars in improvements to sections of South Limestone Street that will include reconstruction and adding safety features.

That project is slated to start in 2024, and will be conducted in two phases and include sections of South Limestone between Interstate 70 and John Street.

The costs of those reconstructions will be covered by a mixture of different funding sources including local, sate and federal dollars, said Moore.

However, both of those projects have not been put out to bid yet to contractors, and costs may change due to national trends of inflation. However, city officials say it is unclear how inflation would impact those reconstruction projects as prices for certain materials could quickly fluctuate.

But, Moore said that there has not been an unexpected increase in the price for other road projects that have already been put to bid. That includes the paving of 11 city roads as part of Springfield’s annual Neighborhood Street Program.

Those annual street repaving projects and money set aside for them is part of a commitment made by city officials following the passage of a tax levy five years ago.

“In 2017, we told the people of Springfield that part of these dollars would go toward improving their neighborhood streets, so continuing the Neighborhood Street Program is a must,” said Springfield City Manager Bryan Heck. “We are dedicated to the task of doing all we can to better the lives of our residents by improving neighborhoods and maintaining our infrastructure.”

But the rising costs in some materials can also impact contractors the city uses and other local governmental entities to work on projects or provide services.

Due to the inflation and the unpredictability in prices, some of those contractors are hesitant to enter into a contract that lasts longer than three months, Springfield officials said.

A bid for the project that would focus on curb and gutter work in the city was twice the price as it was last year. The costs for that type of project is usually $ 1.7 million

That has caused the city to investigate the factors that have led to that jump in price as well as reexamine costs associated with the project before they can move forward with that curb and gutter work.

Officials also plan to replace sewer lines in five different locations around the city that include around Catherine, East Main streets and Rogers Drive and another near Veteran’s Park.

Moore said they do not have an exact start date on those projects but aim to start them by late spring and have them completed by the fall. The city has budgeted out about $ 575,000 for those projects in total.