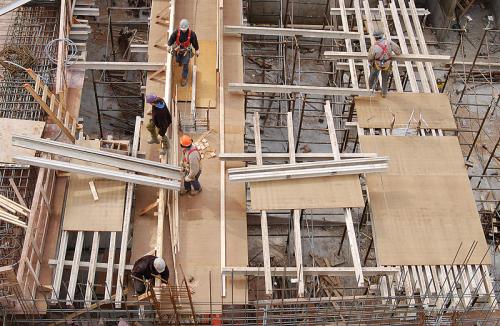 On May 12, the U.S. Department of Justice announced a $ 2,804,110 settlement with Hensel Phelps Construction Company to resolve allegations that it violated the False Claims Act (FCA) by circumventing federal regulations designed to encourage contract awards to service-disabled veteran owned small businesses (SDVOSBs). ). According to the settlement, Hensel Phelps, a general contractor that performs public and private construction projects, improperly claimed credit toward its small business subcontracting goals for subcontracts it awarded to an SDVOSB that it should have known was acting as a mere “pass-through” for a large business that was actually performing the work.

These settlements underscore the significant risk of liability for large contractors teaming with small businesses that do not meet the requirements for the size or status they claim. The consequences of resolving such allegations are severe and are not limited to paying a hefty settlement amount. Contractors will also face the ramifications of DOJ publicizing the settlement amount and allegations, and could be subject to suspension and debarment proceedings by federal agencies after the settlement with DOJ has been finalized.