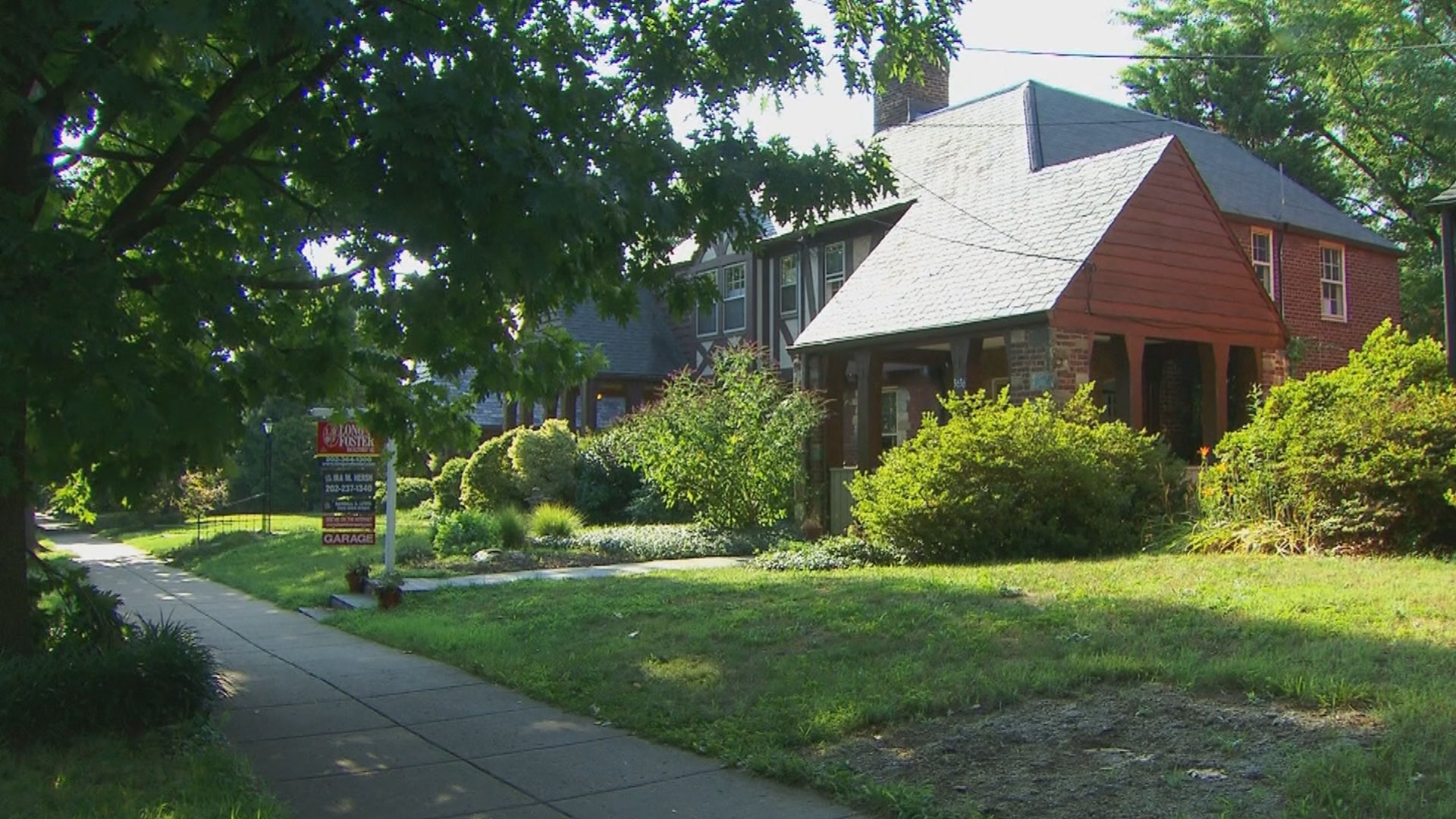 INDIANAPOLIS (WISH) – Mortgage rates are at their highest point since 2009.

On Thursday, the 30-year fixed rate mortgage was averaging 5.27%the highest since 2009.

Making your money count might feel tough to manage right now. Inflation is at a four-decade high, mortgage rates are on the rise, and home prices are up and the supply is down.

“You’ve taken away about 20% of their buying power alone just from Jan. 1 until today, ”said Josh Clausen, a real estate agent in Greenwood.

Some economists suggest that home sales this year could decline as much as 10% from 2021 levels.

But even with the uncertainty, Clausen says, business is booming locally.

“I mean rates have gone up over 2 points since Jan. 1, and we’re still seeing droves of people buying homes and we’re getting ready to be right into our busy season. So, you know, people are still doing it, ”Clausen said.

Clausen said the jump causes sticker shock for some first-time buyers, but, he said, buying all comes down to budgeting.

He said the change is not as concerning for anyone who has been paying on their home for several years. Clausen said for most homeowners, the 5.27% rate is still relatively low.