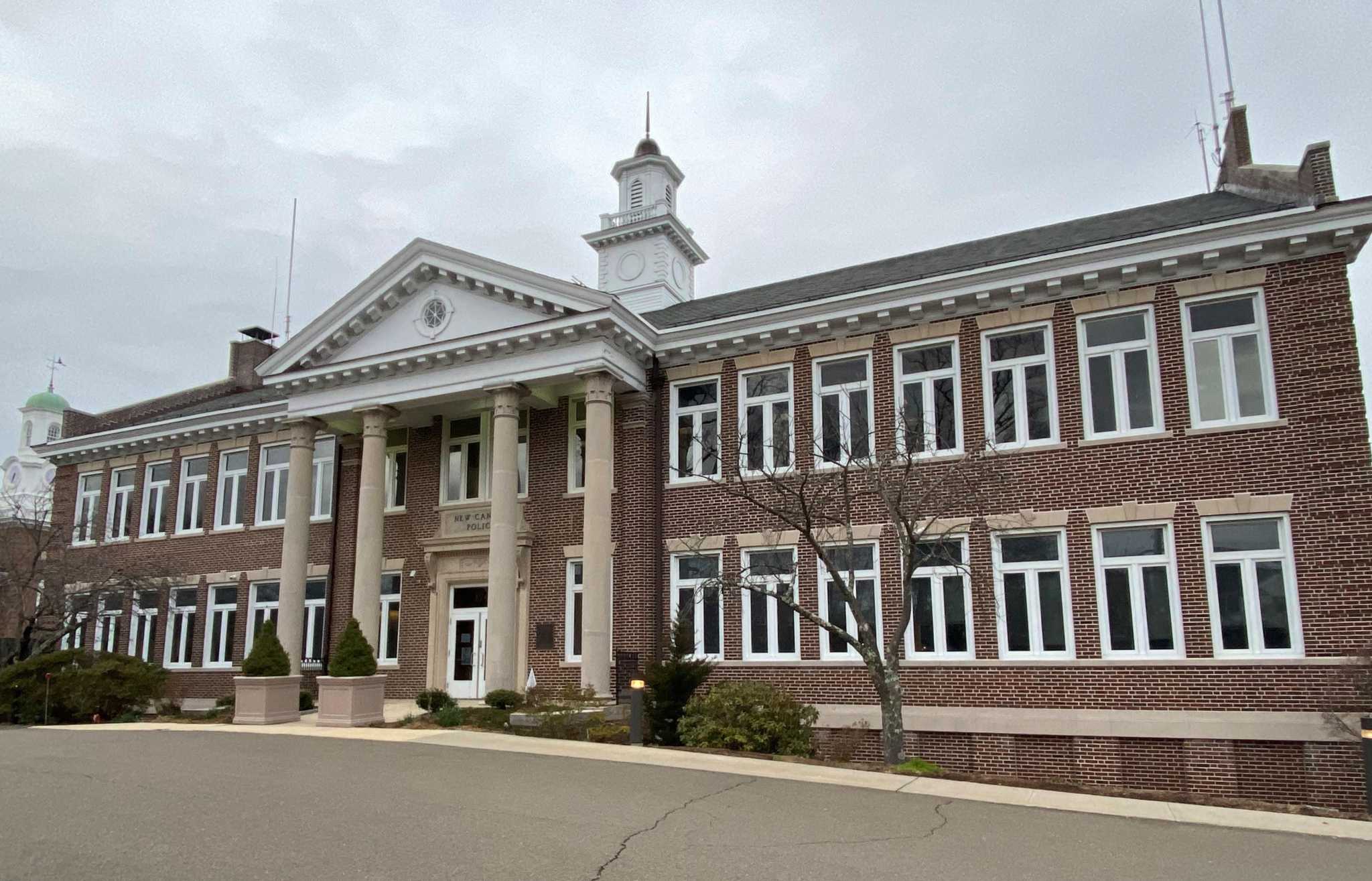 NEW CANAAN – The police building committee compared two architectural estimates Thursday for the renovation of the 1926 building that serves as the department headquarters and discussed the $ 4 million delta between them.

The committee compared a $ 19 million estimate from architects Kaestle Boos Associates for a 29,829 square-foot project, and a $ 15 million plan from Jacunski Humes Architects for a 26,631 square-foot renewal.

Committee Chairman Bill Walbert noted that the two estimates varied in price due to differences in scope of renovations, the amount set aside for site work and assumptions regarding inflation. Peter Bradley, founder of PM&C, said he calculated more for site work ranging from $ 2.1 million from the Humes estimate to $ 3.4 million, as he did not feel the original estimate was enough.

In hopes of having shovels in the ground by the spring of 2023, a subcommittee was appointed to take a deeper dive into the two plans.

The town is moving forward with plans to renovate the 27,000-square-foot retrofitted school after First Selectman Kevin Moynihan said the town did not have the appetite to erect a new building on other town land.

The department has long been seeking a new facility, asserting the building at 174 South Ave. is in poor repair and does not meet the needs of a modern police station. Officials have cited it lacks training space, appropriate locker rooms for women and space for technology.

The new estimate includes a 445-square-foot area for defensive tactic training, but neither of the estimates include a firing range. While a firing range was initially part of the plan, Moynihan said he is working with other towns to create a shared facility. One of the proposed locations is in neighboring Wilton.

The two most discussed differences between the proposals is the addition of a covered garage for additional parking and two sally ports, the secure entryways where police bring in suspects, in the Boos proposal.The estimate could be lowered by $ 2 million if both the additional sally ports and parking structure were taken out of the plan.

Other differences in the estimates from the Humes budget to the Kaestle Boos’ proposal include HVAC improvements which increased from $ 1.8 to $ 2.1 million, contingency which increased from $ 1.5 million to $ 1.7 million and several expense areas that were raised to take into account inflation. The recent estimate does not include “soft costs” such as relocating the police officers during construction.

Police Chief Leon Krolikowski argued that the department needs a second sally port bay, since it is generally used dozens of times each year and a second bay would allow them to “maintain operation,” when one is already in use. A “vehicle is currently being held in the sally port, rendering the sally port useless for an indefinite period of time,” the chief said. Having two is considered “state of the art,” committee member Stuart Sawabini said.

Krolikowski did not rule out the need for a covered garage, since the building has “constrained parking,” and “we want covered parking for patrol vehicles during inclement weather.” Impounded vehicles need to be protected from the elements as there’s some “evidentiary issues,” he added.

Walbert raised concerns that a looming tiered garage may receive the attention and ire of neighbors, which may interfere with the project obtaining Planning and Zoning Commission approvals. He was, however, assured the lower level parking would be below ground.

Paul Foley, Chairman of the Police Commission, said he wanted a building for the next 50 years. He agreed that there may be other solutions for the sally port, storage and parking.

Moynihan suggested that the town may be able to get additional parking from the United Methodist Church at 164 South Ave. and a pre-fabricated building may be installed in the back of the property for storing impounded vehicles.

As the discussion started to center around cost-cutting, Sawabini said that he hopes these decision are not “made purely based on dollars.” Instead, he hopes the focus remains on the benefits of the building design.