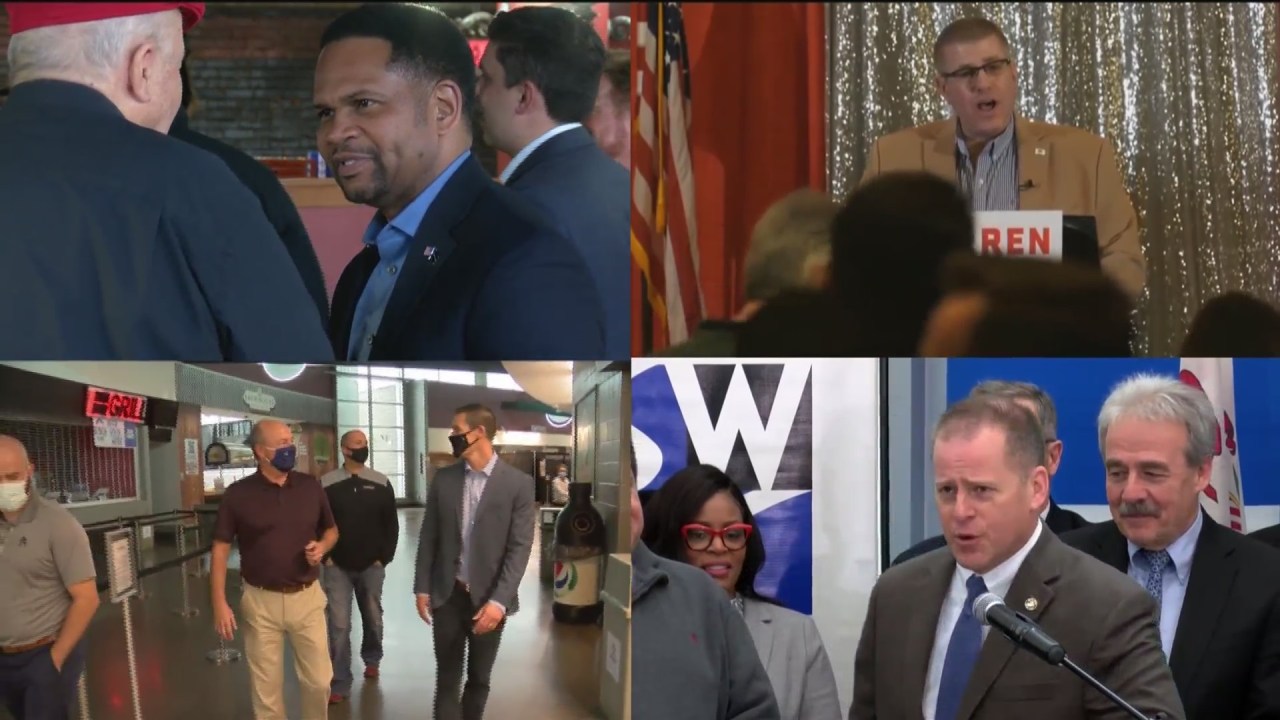 Polling shows Irvin and Bailey leading the field of Republicans

Abortion’s re-emergence into the national discussion has Democrats and Republicans making it a focus of their midterm election strategy.

Iowa Governor Kim Reynolds makes a controversial remark about having a loyal prosecutor.

And the Illinois Republican primary race for governor could come down to two front runners.

Polls say Richard Irvin leads among likely Republican voters at 24 percent, with Darren Bailey not far off at almost 20 percent. The rest are far behind.

But undecideds carry the day at almost 37 percent.

Bailey does well in rural parts of the state.

Irvin has a smaller lead in the suburbs.

Also, almost 58 percent say they would be more likely to vote for the candidate endorsed by Donald Trump. Bailey is the most unabashed Trump supporter in the field.

“Darren Bailey always had the strength in grassroots downstate and southern Illinois,” McNeil said. “Darren Bailey did, the other day, hint at Quincy that he may have the support of Donald Trump, which would certainly be a game changer.”

“President Trump will play a huge role,” McNulty said. “It’s just amazing, though, with early voting starting next week, that there are so many undecided.”

That brings us to our question of the week. What effect do you think the anticipated Supreme Court ruling on abortion will have on the midterm elections in November? Let us know what you think at 4therecord@whbf.com.

Local 4 News, your local election headquarters, is proud to present 4 The Record, a weekly news and public affairs program focused on the important issues to you. It’s a program unlike any other here in the Quad Cities. Tune in each Sunday at 10:30 am as Jim Niedelman brings you up to speed on what’s happening in the political arena, from Springfield, Des Moines, Washington, DC and right here at home.