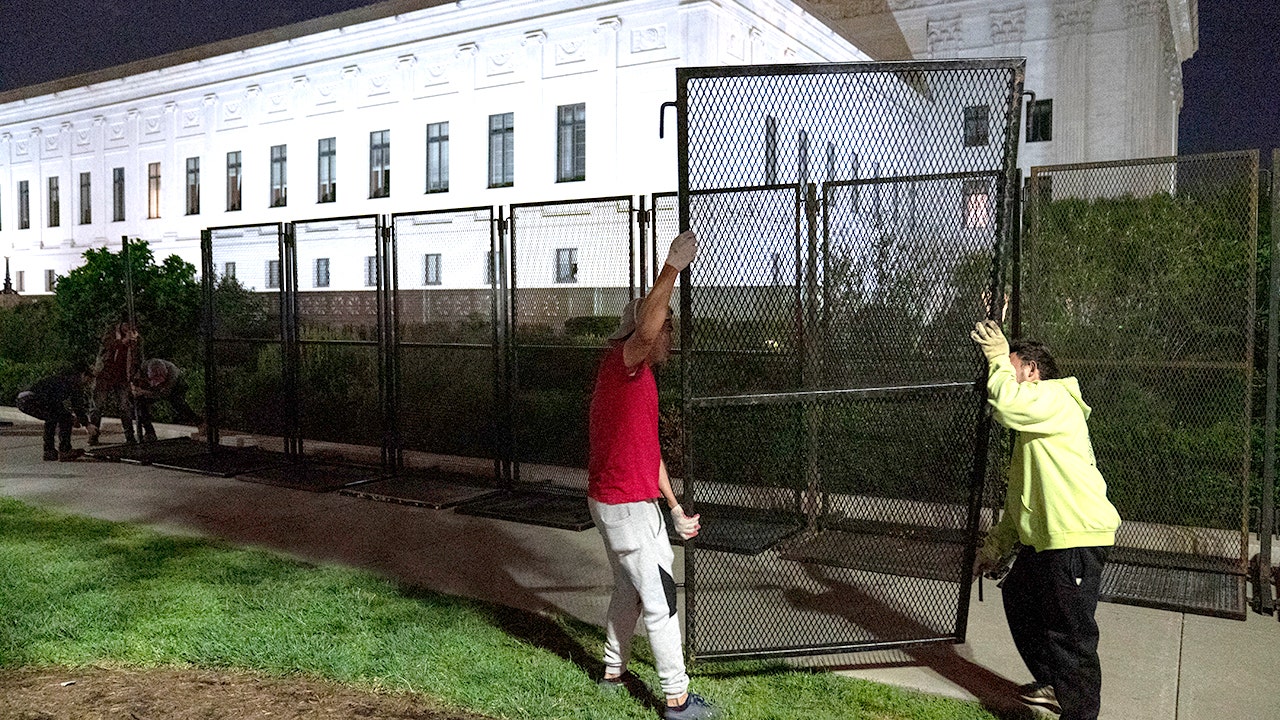 Alito scrapped plans to participate in the 5th Circuit Court of Appeals judicial conference, which is slated to begin Thursday. He canceled the appearance for reasons that have not been disclosed, Reuters reported. Alito is tasked with reviewing emergency appeals from the 5th Circuit.

Alito’s colleagues, Chief Justice John Roberts and Justice Clarence Thomas, were slated to give remarks at a similar conference for the 11th Circuit Thursday and Friday, according to a program Reuters acquired. It remains unclear if they will still appear.

Chief Justice John Roberts confirmed Tuesday that Alito’s draft opinion in the case Dobbs v. Jackson Women’s Health Organization was genuine – although the draft dates back to February, and it does not represent the current or final opinion of the court. In the draft, Alito strikes down Roe v. Wade, which struck down state laws across the country, and allows states to again make their own laws on abortion.

Some Democrats responded by urging Congress to pass a bill codifying Roe, but the Senate blocked just such a measure at the end of February, with Sen. Joe Manchin, DW.Va., joining Republicans in opposing the bill.

Meanwhile, states with Republican legislatures have passed laws restricting abortion, with Texas and Idaho passing laws allowing private citizens to file civil suits against individuals who aid or abet abortions after a fetal heartbeat is detected, at about 6 weeks of pregnancy.

Gov. Kristi Noem, RS.D., pledged to call a special session of her state’s legislature “immediately” if Roe gets struck down, in order to defend the lives of unborn infants.

A crowd of people gather outside the Supreme Court, Monday night, May 2, 2022 in Washington following reports of a leaked draft opinion by the court overturning Roe v. Wade.
(AP Photo / Anna Johnson)

Analysts have suggested that the leak of the draft opinion – unprecedented in the Court’s history – may represent a pressure campaign to stop the Court from overturning Roe. Yet even so pro-abortion a justice as the late Ruth Bader Ginsburg warned that Roe may prove “unstable.” She noted that, rather than working with legislatures to craft a compromise on abortion, the Court had decided to “fashion a regime blanketing the subject, a set of rules that displaced virtually every state law then in force.”

Some on the Left have revived calls for packing the Supreme Court following news of the leaked opinion, and the fencing seems to suggest that authorities are concerned for the safety of the Court’s members. Some Democrats have called for the impeachment of Justice Clarence Thomas, due to his wife’s political activism.