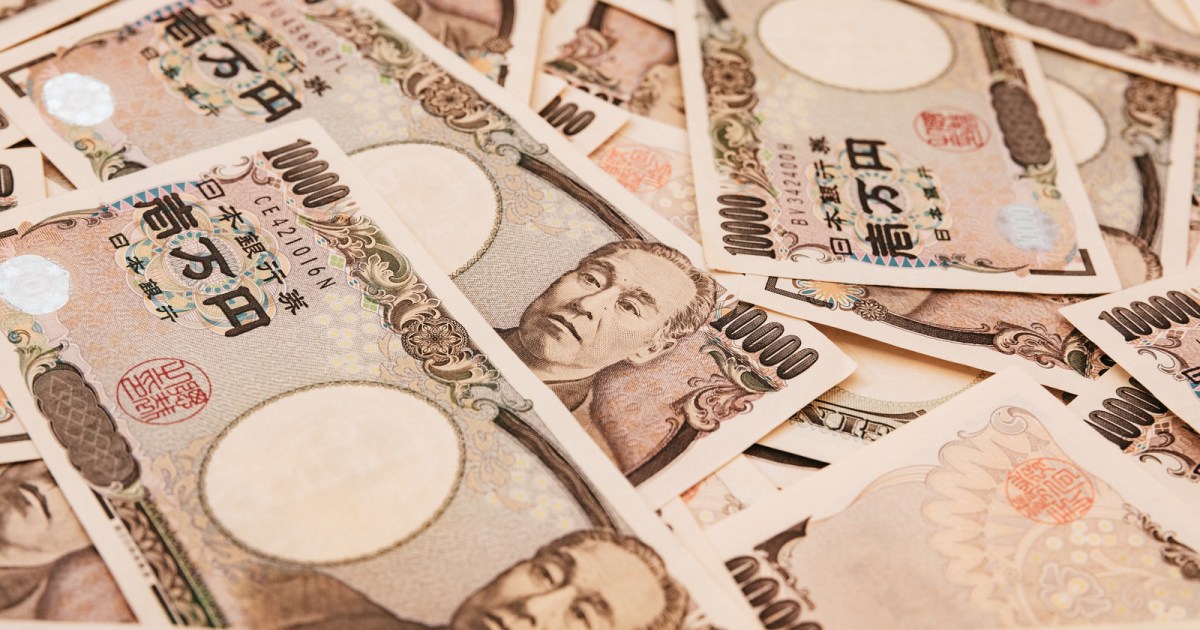 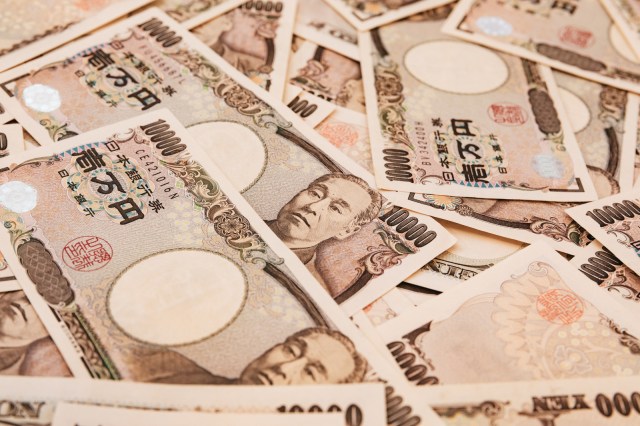 Recipient said “I will not run” and then ran.

Last month we reported on the curious case of one man receiving 46.3 million yen (US $ 360,000) in 100,000-yen ($ 776) COVID-19 relief payments intended for 463 households in the town of Abu, Yamaguchi Prefecture. At the time, the mayor apologized for the clerical error that led to the mistake and was pursuing ways to get the money back, but quite a lot has happened since then.

First, details about how the error occurred have come to light. The town compiled a list of all the applicants for the money and put all of their account information on a floppy disk to send to the bank in order to execute the transfers. Before you go scoffing at them for using storage tech from the days of l33t w4r3z, that part actually went off without a hitch.

The problem was that in tandem with the floppy disk, the town’s transfer order was also sent to the bank online. It was there that the man in question’s account was at the top of the list, but was apparently formatted in such an erroneous way that the bank mistook it for a sort of proxy that all the money should go to first and then be filtered into the proper accounts.

When the man noticed the windfall in his account on 8 April, he seemed to have had one of those angel-devil-shoulder moments and the devil quickly won. Bit by bit he began moving amounts of about 600,000 yen every day for about two weeks to avoid detection. Meanwhile, the town realized what they had done and began looking for the money. When they found out where it went, they immediately tried to get in touch with the man but had a hard time.

It was almost as if he was avoiding them.

After they finally caught up with him on April 21, the man informed them that the money was gone from his account and that “It cannot be undone any more. I will not run. I will pay for my crime “

This left officials in an awkward position legally, since they technically gave him the money through an error and it wasn’t exactly stealing in the crystal-clear sense of the crime. They consulted lawyers and law enforcement, and on 12 May finally took action by filing a lawsuit against the man, demanding 51.16 million yen (397,000). made up of the amount he took plus legal fees.

There was just one problem… He was already long gone.

In time it took the town to take legal action against the man, he cleaned out his bank account, quit his job, abandoned his home, and went on the lam. It turned out he wasn’t living there long anyway, having only moved to Abu in October of 2020 through their Vacant House Bank program. These types of programs help owners of vacant homes in rural areas rent them out, while also attracting younger people to repopulate these areas through tax breaks.

News A news report showing the man’s house, which was actually pretty sweet

Reporters spoke to the owner of the home who described the 24-year-old man as “a good boy, young and handsome.” The landlord also said he had received rent for the month of May, but is unsure if it would continue after that.

Needless to say, a real circus is ballooning from this clerical error and readers of the news are both amazed and ashamed by what has transpired so far.

“He’s very slippery.”
“This is a sad story.”
The officials gave him enough time to make his escape. That’s for sure. “
“If he was in his 70s I could understand making a run for it. But at 24, that money isn’t going to last. “
“There’s something very wrong with the system if this can happen.”
“When that money runs out, he’s still going to be a fugitive.”
“There are so many cameras out there these days, I don’t think he can get away with it.”

It does seem like the odds are very much stacked against this person. If the police could track individuals in a crowd of thousands using surveillance cameras, he would probably have to adopt a survivalist lifestyle in the wilderness to stay off their radar, which would ironically make all that money rather useless.

On the other hand, he still isn’t technically being charged with a crime, so maybe the police won’t go looking for him. According to a lawyer interviewed by Nikkan Gendai, The lawsuit will go ahead in his absence and is pretty much guaranteed to go in the town’s favor. However, after 10 years the order to pay damages will become invalidand essentially he will have gotten away with it if things remain the way they are.