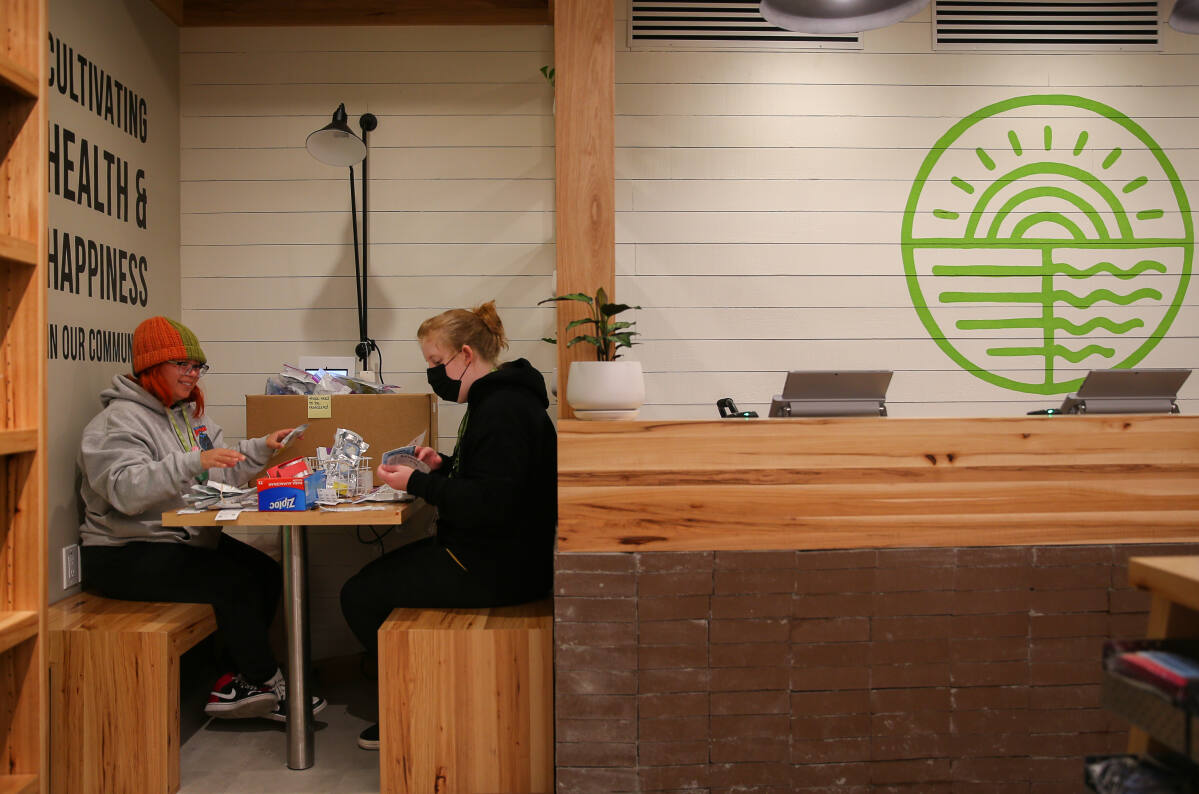 It’s been a few years since California rolled out its cannabis licensing and tax program. But the state is still ironing out the kinks.

As of now, the state has issued 12,691 licenses. But three-quarters of these licenses are provisionals, which cannabis businesses operate on until they get their annual licenses.

Yet part of what the state acknowledges from the backlog of these temporary permits is the overwhelming amount of paperwork required of applicants to get their applications processed.

The California Department of Cannabis Control, which restructured from operating as a “bureau” between January 2018 and last July, is stretched thin and buried in paperwork in three different databases. As a result, it’s impossible at this point to provide a comparison of how many provisional licenses it has managed from one year to the next.

Just this year, the department absorbed a spike in applications between February and March. The total number of applications the state received in March amounted to 1,210, in comparison to 338 in the prior month.

“We see a large licensing pool, more than what we anticipated,” department director Nicole Elliott told the Business Journal.

The majority (2,983) of the 3,951 “permanent” licenses issued are for cultivation businesses. This could mean disgruntled growers still seek legal status, despite being upset with the state because they believe they’re overtaxed.

Small growers have until June 30 to turn in applications to the state. They’re defined as those growing in less than 22,000 square feet in mixed-light indoor environments and 20,000 square feet for outdoor settings. Licenses will be issued by Sept. 30.

When Proposition 64 made adult recreational cannabis legal in 2016, the passage resulted in the state establishing a system to manage the industry.

That included requiring an applicant submit an application for a license. If more compliance issues need to be worked out or more review completed, the state will issue a provisional until an annual license is issued.

Solful CEO Eli Melrod is quite familiar with the drill. Melrod operated his flagship dispensary on a provisional license for a few years until converting to an annual license in 2020. He was also granted a provisional permit for his Santa Rosa location last month when his opening date fast approached.

“It allowed us to get operating and open while going through the building process,” he said, adding that the Santa Rosa location took longer than expected. He applied in October and got the provisional in April.

“I think it’s a bigger challenge for cultivators,” he said.

Applications from growers take a little longer to process because applicants have to jump through hoops to meet the California Department of Fish and Wildlife and California Environmental Quality Act standards.

The department checks whether the application is complete and meets environmental standards and satisfies local laws.

Some cannabis businesses complain the process takes so long to get either a provisional or annual license. Part of that issue is now being handled, state officials say. The department is in the process of hiring staff to help with the processing of the applications.

Mendelsohn still sees a split between those who want to operate legally and those who don’t.

“The cultivation folks run the gamut. Some are very committed to do (the business) the right way. But certainly, we’ve heard stories that the illicit market is still alive and well, ”she said.

Susan Wood covers law, cannabis, production, tech, energy, transportation, agriculture as well as banking and finance. For 27 years, Susan has worked for a variety of publications including the North County Times, the Tahoe Daily Tribune and Lake Tahoe News. Reach her at 530-545-8662 or susan.wood@busjrnl.com.