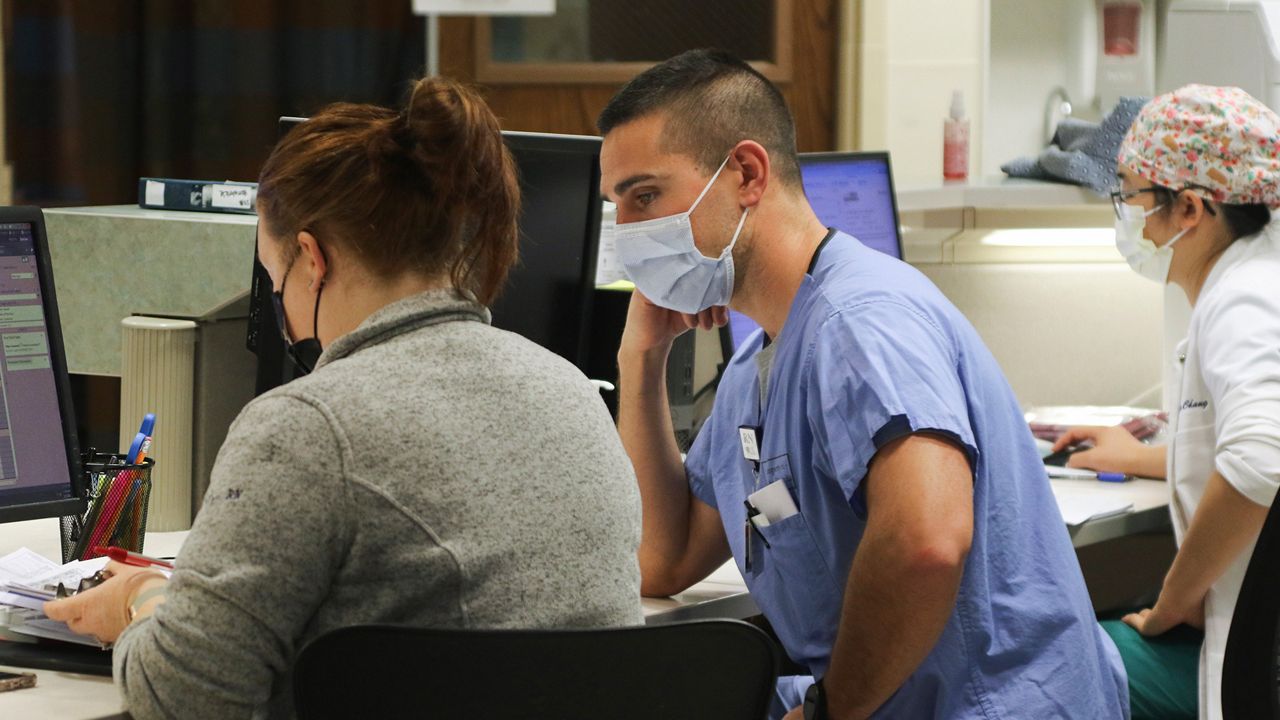 State lawmakers in New York along with a prominent health care union on Monday called for a 9.3% tax on insurance companies that move their profits out of state, with the revenue going to fund distressed health providers and boost frontline care.

The tax proposal, however, is opposed by business organizations and health insurers as hurtful to the state’s economy and constitutionally questionable.

The measure, backed by state Sen. Tim Kennedy and Assemblyman Erik Dilan, would place a 9.3% tax on dividends, payments or loans that are transferred out of New York by a for-profit health insurer as well as for-profit and non-profit HMOs that provide individual, small group and large group market coverage.

In doing so, the lawmakers are targeting the combined $ 40 billion in profits large insurance companies have made since the onset of the COVID-19 pandemic, while hospitals and health care systems have struggled.

“By passing this important policy, we’d be guaranteeing that critical healthcare dollars stay in New York as we rebuild from the COVID-19 pandemic-and that if out-of-state health insurers choose to take those profits elsewhere, they’re going to pay a price, “Kennedy said.

Money generated by the tax would be used to help struggling health care systems that have been stretched thin by the ongoing public health crisis. The tax has the backing of 1199SEIU, a powerful and politically key labor union composed of health care workers.

Other health care and business interests, however, urged lawmakers to reject the tax, arguing its cost would be passed onto the patient.

The New York Health Plan Association President and CEO Eric Linzer called the tax unconstitutional and a violation of the Commerce Claus.

“Further, taxes on health insurance are already too high for New Yorkers, totaling more than $ 6 billion a year that adds well over $ 1,000 to premiums for the average family, and the state has sufficient surplus if it wants to increase funding to hospitals,” Linzer said.

“This bill is particularly dangerous for the business environment in New York for it signals to businesses throughout the country that New York is willing to target and over-tax specific industries,” the organization wrote in a memo of opposition. “This tax on dividends and transfers is an unprecedented double-taxing of earnings and would not go unnoticed around the country. This is tantamount to advertising to businesses in and outside of New York to not do business here.”