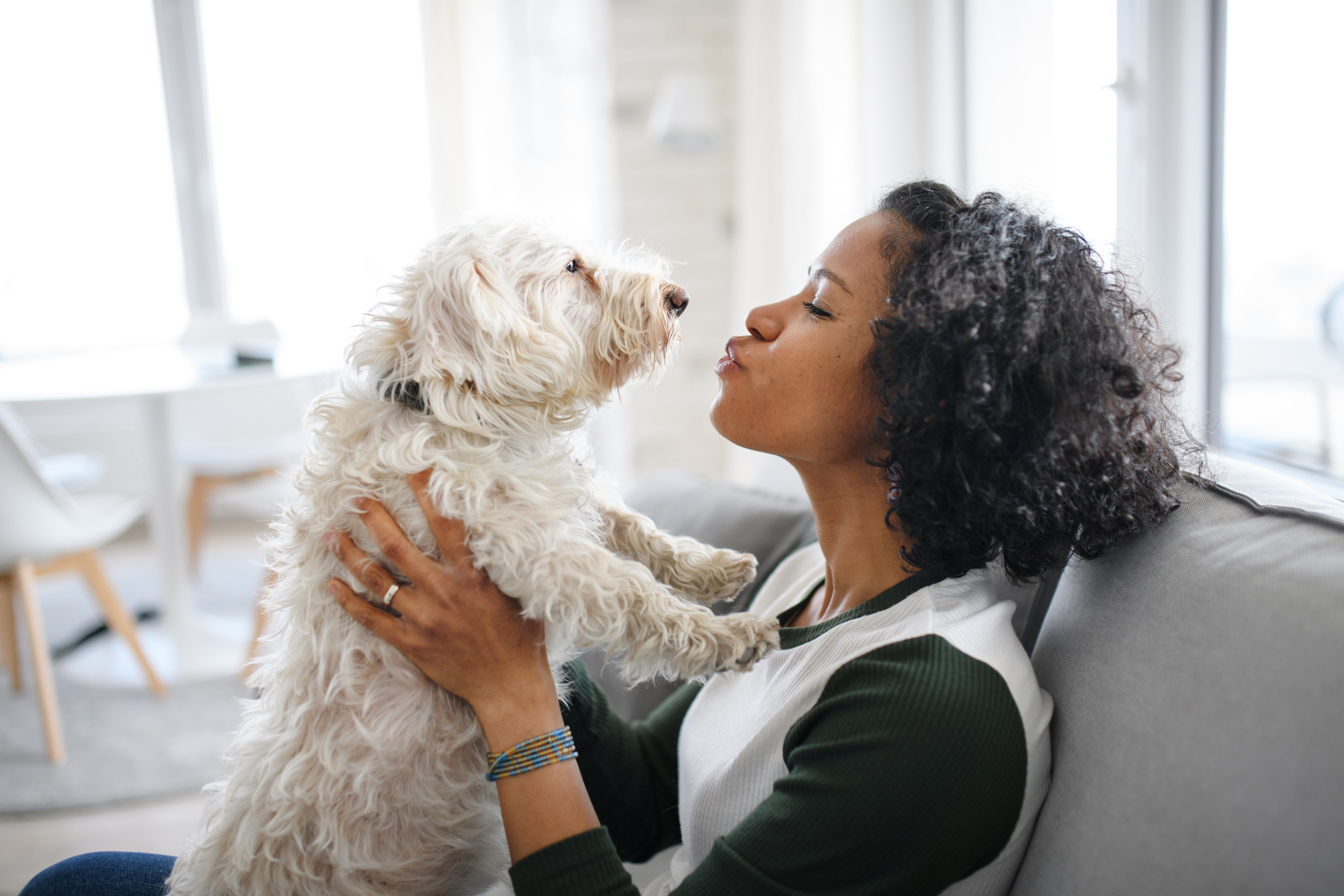 Despite a sizable dip in the stock price and operating at a net loss, Trupanion (TRUP 3.95%) has some momentum behind it. In this video clip from “The Virtual Opportunities Show” on Motley Fool Live, recorded on April 12Fool.com contributor Rachel Warren looks at some intriguing factors that make the pet insurance company one to watch intently.

Rachel Warren: This is a stock that really caught my attention a number of months back when I was looking at the partnership that it announced with Chewy (CHWY 7.29%), which I believe is the company you’re going to be talking about in a little bit, Demitri. So, a good lead-in there. I’ll touch on that in a minute.

So, Trupanion, the shares of the stock are down about 35% year-to-date last I checked. Again, another one of those companies that has been severely beaten down in the volatile market. But essentially, its basic business model, Trupanion provides pet insurance for cats and dogs. They say on their website with a Trupanion policy, all pets get coverage for unexpected injuries and illnesses. They cover a variety of things ranging from hereditary conditions to congenital conditions to unidentified issues.

They have one simple plan that all pets get and their plan covers 90% of actual vet costs for eligible claims after you meet the deductible. Eligible pets receive unlimited lifetime insurance coverage without caps, there’s no payout limits. One of the things that’s really interesting about their platform, and this is something I will get into a little bit briefly as well, there’s a bit of an AI connection here is Trupanion has something called Vet Direct Pay.

They essentially are able to pay customers’ bills directly to their vet. You just pay your portion and they take care of the rest. The vet hospital would submit the claim online as you check out after whatever appointment your pet just had. You as the pet owner would pay a portion of that bill and then Trupanion would pay the vet directly for the remainder.

As mentioned, that plan, that policy covers a variety of things from illnesses to injuries, to even breed-specific conditions. There are a lot of potential situations that you might encounter with your pet that would be covered under a Trupanion policy. I think the thing that’s really interesting about what this company does is it’s filling a very specific need.

Anyone who has a cat or dog knows that can be very expensive if your pet gets sick or is injured or even has a hereditary condition that they’re dealing with. I like what the business does. One of the things that caught my eye specifically and how I thought it would be a good way to tie into our topic of digital transformation that we’re always touching upon is the way that Trupanion automates claims using AI.

Actually back in 2019, Trupanion won an award called the Innovation in Insurance Award for the use of AI in its platform. It won it for its proprietary hospital software and groundbreaking work in artificial intelligence and claims automation. This artificial intelligence-driven automation, it enables that direct payment of claims to vet hospitals often within seconds.

At the time of that award being given, the Director of Data Science at Trupanion, he was quoted as saying, “We’ve approached this technique to design using artificial intelligence that replicates the decision-making process at those adjusting claims would normally be responsible for. ” He was saying, they were very excited by the way that it’s been received by the industry.

This proprietary software that they’re using a lot of that on a very intensive human-driven process of adjusting claims has been automated by their proprietary AI platform and is why they are able to provide such smooth payment to vet providers and to enable a better process for their customers. The software also does everything from enabling vets to realize savings with credit card fees, increases in in-house pharmacy sales. So, it really helps on both sides of that relationship. Not just for clients with pets, but also for those vet providers.

Just a quick look at how the company has been doing. They recently released their full-year 2021 results. Revenue was up 39% year-over-year compared to 2020. Their total enrolled pets, that figure rose by 36% compared to 2020. Subscription business revenue was up 28% year-over-year. The company’s still operating at a net loss. That was higher than its net loss in 2020 by a substantial amount.

But I think the company is investing a lot in its infrastructure and its AI platform and its business. Something to be aware of there, the company’s not profitable. It did have positive operating cash flow for the full year. I like this company. I’m not an investor. I am a fan of what the business is doing.

I think it’s really cool that they are using AI not only to help with the vet side of that relationship with those individuals that are using their platform but also to make it easier for pet owners to make sure their pets are getting the care they need. Interesting business. Its partnership with Chewy in which it essentially created customized plans that Chewy is now I think as of spring 2022 has on its platform also seems to be a really promising area for the business. One to watch, I think.