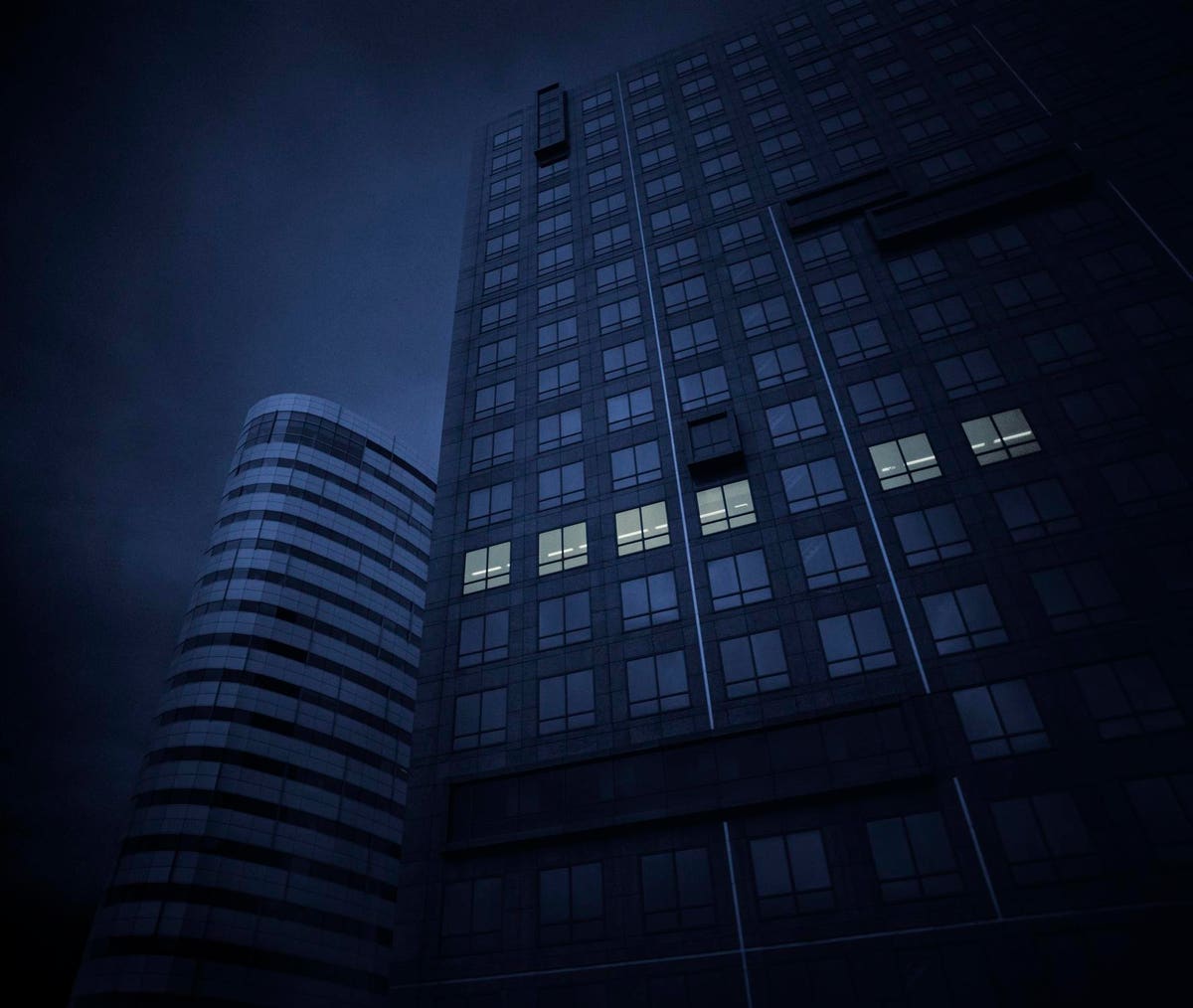 If it seems like the same Wall Street banks keep getting mentioned again and again as examples of companies requiring full-time, in-office work, there may be a reason: They don’t have much company.

“We were all pretty shocked,” says Robin Erickson, vice president of human capital at the Conference Board. “We were surprised given what we’re hearing about how many employers are requiring workers to come back full time.”

In other words: Hybrid work arrangements really do seem to be taking hold. The research found that 90% of the surveyed employers are allowing hybrid work schedules, whether that means the occasional office visit that workers decide on their own or a more prescribed schedule of one to four days in the workplace.

Erickson believes the percentage may not stay that low, particularly if the labor market cools, but for now there is too much pressure on companies to be flexible from workers who have the upper hand.

“Hybrid work is going to be the most lasting organizational legacy of Covid-19 but I think the pendulum will swing back,” Erickson says. “Employers are going to decide that they lost too much in terms of collaboration and culture. I think it will take a recession when jobs are no longer plentiful. ”

It is possible that the “all employees” language in the survey question is prompting the single-digit percentage. Many companies may have groups of employees who can work a hybrid schedule while others must work onsite. Otherwise, Erickson says the sample of 179 human capital leaders is distributed across industry, region, size and other factors.

That percentage is so low of employers requiring all workers to return does not surprise Nicholas Bloom, the Stanford University economics professor whose research on remote work is widely cited. Bloom and his colleagues at the University of Chicago and ITAM found in April that among workers whose jobs can be done at home, the average number of days they can work remotely is 2.3, and very few of these employees have zero days they can work remotely .

“The share of employees doing jobs that can currently work from home (eg office jobs) but are forced into the office five days a week… is very small,” Bloom wrote in an email to Forbes. “It makes no sense — employees are happier and more productive when they work from home two or three days a week, so very few employers are forcing them back to the office full time.”

The Conference Board’s report about the “reimagined workplace,” based on a survey it has conducted four times since the pandemic began, also found that for the first time, employers are more concerned about finding professional and office-based employees than industry workers and manual laborers, suggesting the Great Resignation has become a major issue in the white-collar workforce, too.

In April 2021, the survey found that just 60% of employers said they were concerned about finding professional workers to fill jobs; that figure rose to 84% in March 2022. Meanwhile, the percentage of human capital leaders concerned about hiring front-line workers was much higher last spring, at 80%, but rose to just 81% in the most recent survey. “It’s no longer just a front-line worker issue,” says Erickson.

That’s another reason it’s important for companies to let employees work remotely at least some of the time if they’re able, she says. Those demanding everyone come back five days a week “don’t have much company. People will quit and you’re going to be dealing with attrition issues. ”