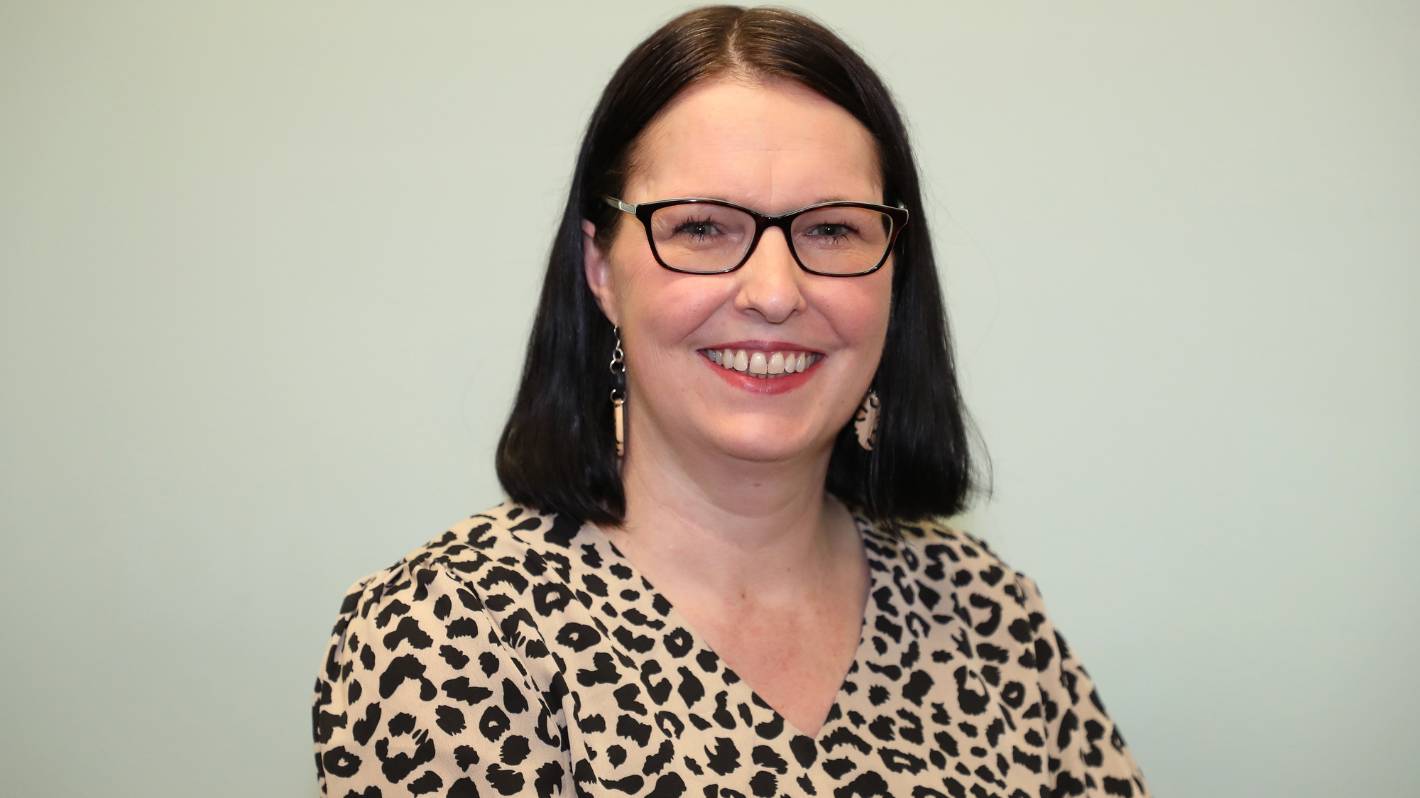 The Government’s proposed Income Insurance Scheme could be the “straw that breaks the camel’s back” for many businesses, Southern business leaders say.

Southland Chamber of Commerce chief executive Sheree Carey said the proposed New Zealand Income Insurance Scheme and its associated levies would come at a time when businesses could least afford it.

“It does have its merits, but there hasn’t been a harder time for businesses than the past two years … it’s not a bad conversation to have, it’s just not the time to have it,” she said.

Under the proposed scheme, employers are required to provide redundant workers with four weeks of pay at 80% of their salary, with a further six months of pay at the same level provided by the scheme. It would be funded by a 2.77% pay levy, split between workers and employers.

READ MORE:
* Is it really the right time to introduce an income insurance scheme?
* Knowing the true value of income protection
* Unemployment insurance: The rorts to come

Both Business South and the Southland Chamber of Commerce have submitted on the proposal, stating it was poor timing given businesses were dealing with the rising cost of inflation, hikes to the minimum wage and increases in sick leave all whilst recovering from the impact of Covid- 19.

The Southland Chamber of Commerce had surveyed its 567 members prior to the submission, with 70% of members stating the 1.39% levy was not affordable for them. Only 10% of respondents said the scheme would be good for New Zealand employers.

“It will affect businesses across the board,” Carey said.

Comments from members indicated the scheme would not be suitable for all occupations, and was “another cost small business has to suck up”.

Business South chief executive Michael Collins said the scheme had implications for small to medium enterprises, who would struggle most with compounding costs.

“Our members cannot see the benefit of introducing this now – it could be the straw that breaks the camel’s back for many,” he said.

It would also have a significant and disproportionate impact on low-income workers, he said, with a worker on minimum wage required to contribute about $ 12 each week.

He acknowledged there was merit behind the need to have schemes in place to retrain and protect redundant workers, but advocated for a more industry-specific approach that was affordable for employers.

The proposed scheme was developed in conjunction with BusinessNZ and the New Zealand Council of Trade Unions, but has been criticized by industry bodies such as the Employers and Manufacturers Association (EMA).

In opening consultations for the scheme, Finance Minister Grant Robertson said the proposal was an enduring solution that would protect people and the economy after crises like the Canterbury earthquakes and Covid-19.

“Our proposed scheme provides economic security to individuals directly, and supports them to transition into a good, new job, as opposed to economic support packages which keep people in their existing job even if that role is no longer viable,” he said.