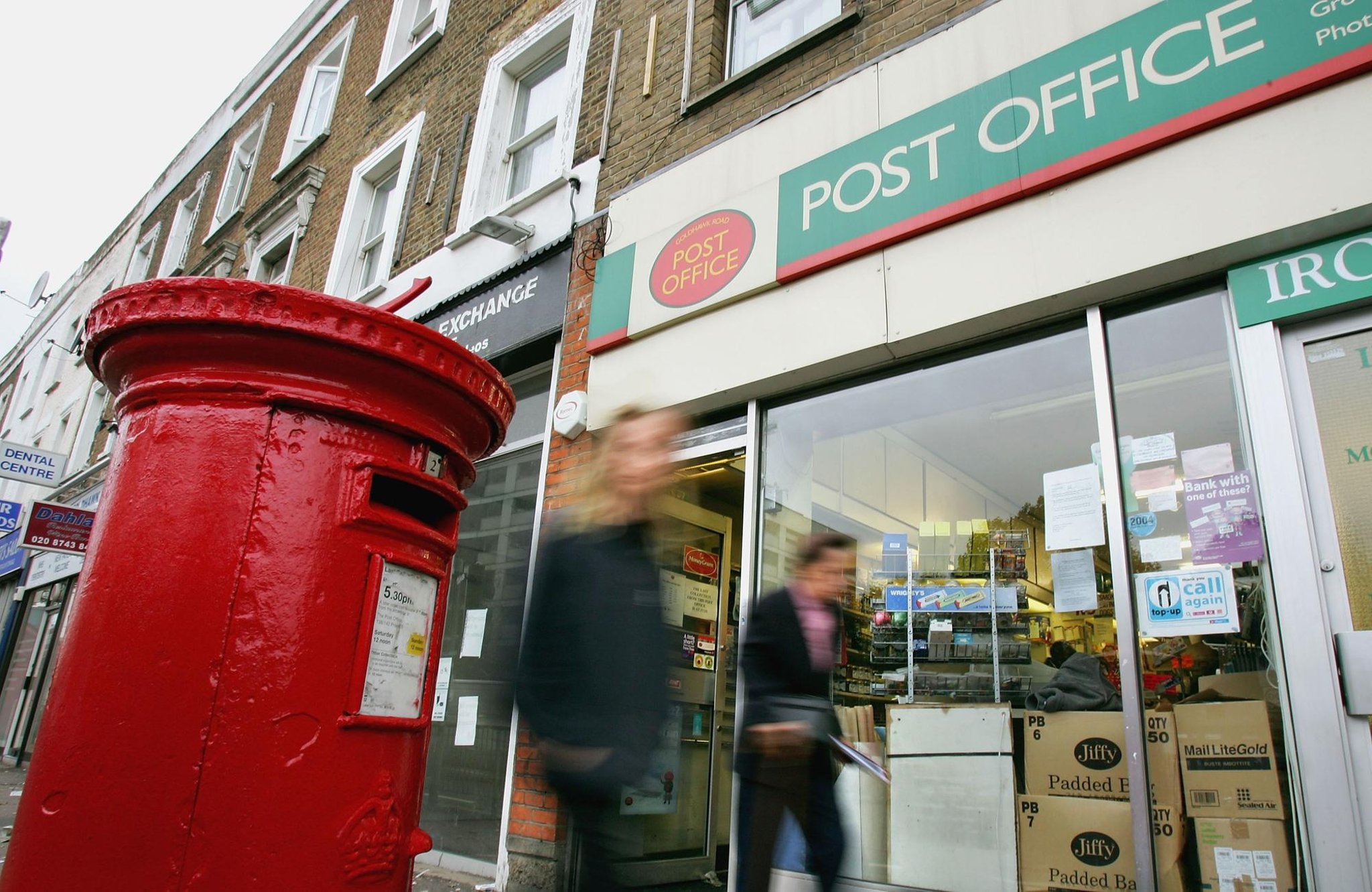 Brian Macaulay ran two successful branches in East Ayrshire along with his two sons, but said he “lost everything” after a series of shortfalls in the accounts led to demands for him to repay nearly £ 150,000.

Mr Macaulay eventually used loans from his company and relatives to pay more than £ 20,000, after being led to believe he had “no alternative”.

The harrowing account of what he described as the “most horrendous period” of his life was laid out at the Glasgow hearings of the Post Office IT inquiry, which is scrutinizing a scandal described as the most “widespread miscarriage of justice in British legal history”. .

However, it also heard from David Enright, a partner at the law firm, Howe & Co, who counts Mr Macaulay among his 147 clients in the inquiry.

Reading a summary witness statement, Mr Enright said that in 2016, an audit of Mr Macaulay’s main branch in Kilmaurs identified a deficit of £ 39,765. Later that year, it emerged there was a further shortfall of £ 107,618.

Mr Macaulay had previously repaid several smaller shortfalls, but despite Post Office demands, he refused to repay the 2016 sums. As a result, he was suspended.

In his statement to the inquiry, Mr Macaulay said: “I was absolutely shattered by my suspension because I had no idea what the problems were and how these shortfalls kept occurring.”

His contract with the Post Office was ultimately terminated in December 2016, with the firm alleging it had evidence of false accounting, as well as inflation and alteration of cash deductions.

After losing his branches, Mr Macaulay tried to keep the retail business at Kilmaurs running, but a huge drop in footfall meant it was no longer sustainable.

He said: “My entire life was falling apart as a result of the actions of the Post Office. I considered ending it all by taking my own life. I had nothing to live for any more.

Mr Enright also read a summary witness statement on behalf of Iain Orr, who ran a branch in Stirling between 1999 and 2005. He estimates he paid more than £ 13,000 to the Post Office, either directly or via deductions in his wages.

The inquiry heard how Mr Orr used money allocated for household bills to shore up the deficits, and that he and his wife had taken out a loan against their mortgage. However, they were eventually divorced in light of “great marital and family stress”.

In his statement, Mr Orr added: “The Post Office knew there was a problem with Horizon, yet I was made to believe I was the only one this was happening to.

“They could have attempted to solve the issues and yet they sought to isolate, intimidate, and threaten those who were the victims of it.”

The inquiry is set to hold hearings in Belfast later this week.