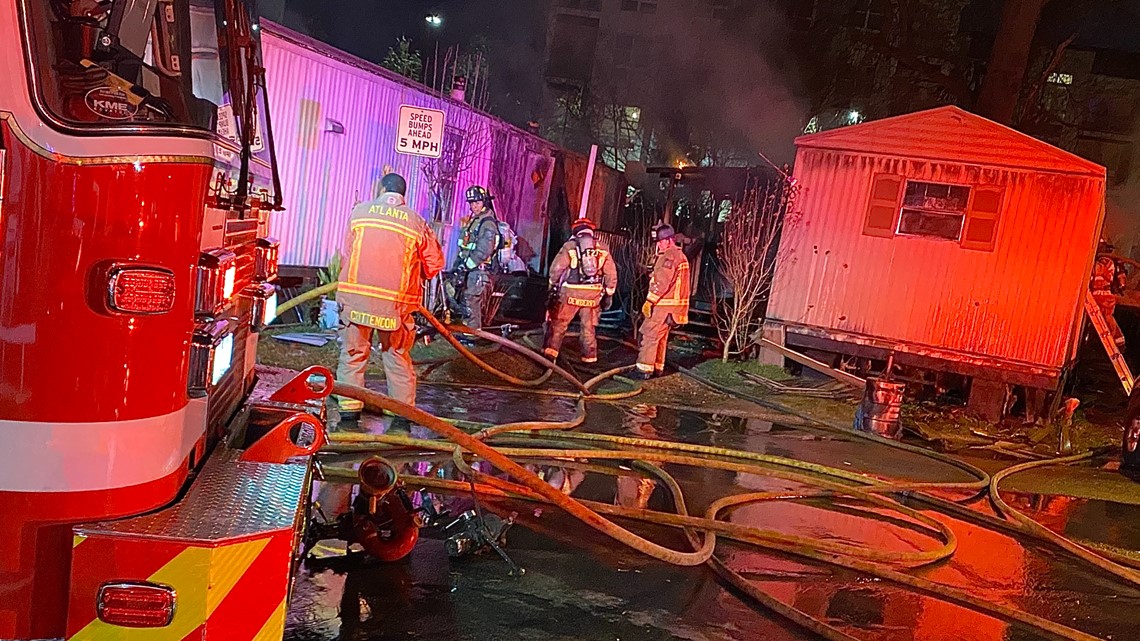 ATLANTA – Atlanta homeowners could pay more for insurance if a firefighter shortage continues. The department is down close to 200 firefighters as they leave for better and safer jobs.

Fire stations have to double up shifts to keep the stations functioning. Firefighters said it is reaching a breaking point.

“I will invest my time in the city as long as I know the city will invest in me,” firefighter Tica Flores told city council members this week.

Flores said she is a college graduate and a combat veteran who chooses to work with Atlanta’s fire department because she loves the work and her team. “There are a lot of risk factors. I know that. I choose to come to do this job anyway,” she said.

In a fire department budgeted for about a thousand personnel, fire union leaders told city council members they are about two hundred short -driven out, they said, by wages that aren’t competitive.

“The truck driving thing is what really shocked me, but they’re headhunting our people,” firefighter union president Nate Bailey said.

“They’re leaving every week. And it’s because of the pay,” he told council members.

“When you go 48 hours without sleep strange things start to happen, right? But we have to do that to keep the stations open,” Bailey said.

In April, Atlanta’s fire chief Roderick Smith told the city’s public safety committee he expects the city to revisit firefighter salaries with an eye on increasing them.