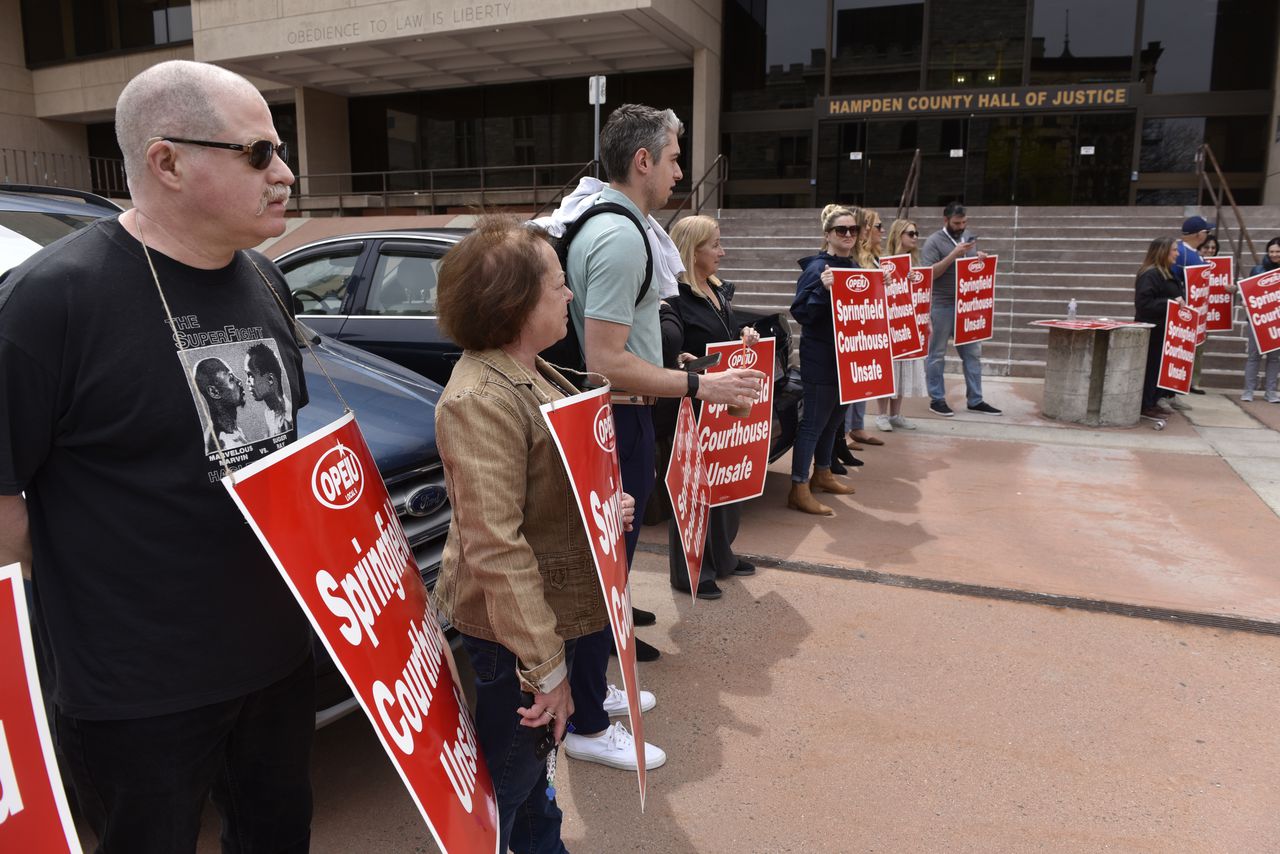 It’s probably better late – too late – than never, but the agreement to clean the Roderick L. Ireland Courthouse in Springfield is only one set of necessary steps, not a final solution.

The final solution will be an entirely new courthouse, which Springfield, Hampden County and all of Western Massachusetts desperately needs.

The state has agreed for a deep cleaning of the courthouse in July. Weekly air quality tests and significant improvements to the building are also promised.

It took a lawsuit to shut down the building to get this far, and to some employees, even these steps reportedly carry a seeing-is-believing tag. The state Trial Court, Division of Capital Asset Management and plaintiffs in that suit agreed to the steps announced Tuesday.

It is not an insignificant process, but it also represents an immediate reaction to an urgent and immediate problem, not final resolution.

Meanwhile, a feasibility study on whether to replace the courthouse is continuing. It’s difficult to imagine what more proof is needed before the word “whether” is replaced with “when.”

The cost of a new building cannot be ignored. But neither can the health and deaths suffered by those who’ve worked within the building. Neither can the 2021 mold outbreak that at least had one positive effect: it prompted the lawsuit, whose resolution forces at least some action.

Part of the settlement agreement is revealing. If the building is renovated but not replaced, employees will vacate the courthouse during the renovation and court activities will be relocated before renovation begins.

Well, of course. Conducting court business during renovations would obviously be impractical, unhealthy and potentially dangerous.

Within all of these aspects of the agreement, though, is the common thread of an aging and outdated structure, one where workers and citizens have been subjected to unhealthy conditions for far too long. Every day they are forced to work in that building adds another such day.

A new courthouse will be very expensive, but delaying the inevitable is only adding costs that will eventually have to be paid, anyway. The agreement between the agencies and the plaintiffs takes a lawsuit off the table and addresses some concerns to be tackled immediately. It’s perhaps one small step forward, but only for now.