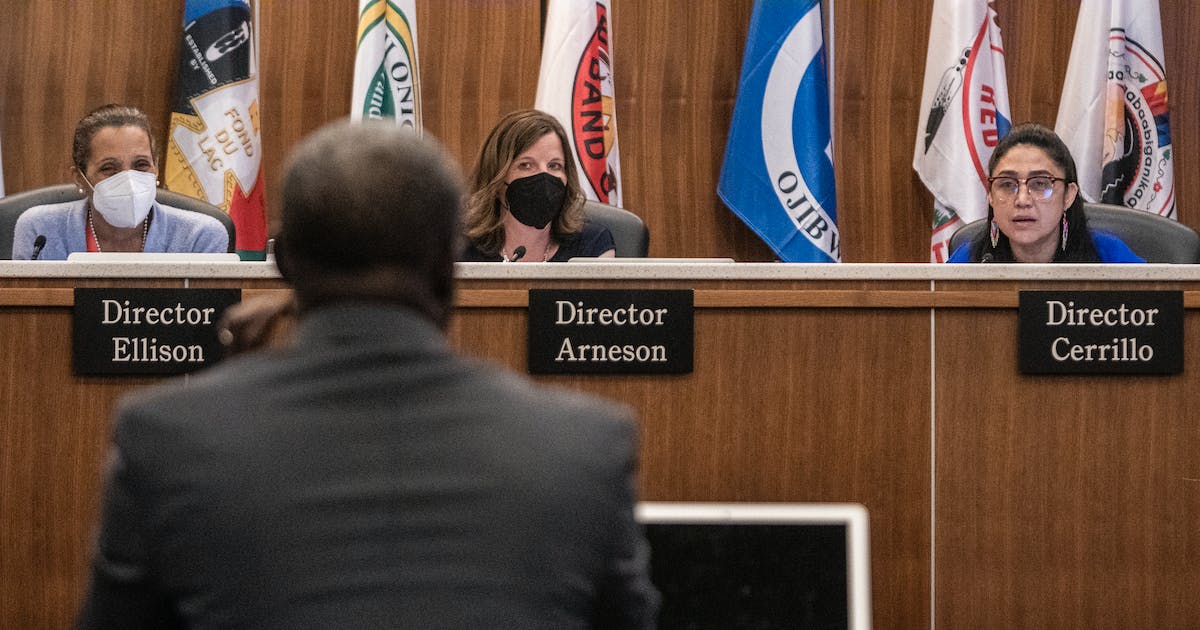 Minneapolis Public Schools is facing yet another conflict – this time over next year’s budget. The district is revisiting its finances after teachers strike because the budget gap grew by $ 27.1 million, requiring adjustments, including cuts. The school board is set to vote on the budget next month.

Union leaders, teachers, students and at least one board member have publicly pushed back on some proposed cuts, saying the district needs to reprioritize its spending.

Budget reductions, the district says, come as a result of steep enrollment declines and the additional costs of the new contract agreements with teachers and support staff. Plus, inflation is pushing expenses higher.

Here’s what you need to know:

Why did the budget numbers change?

The previous projected budget gap of $ 59.1 million increased to $ 86.2 million after the strike. District officials said it widened because of the increased cost of new union contracts – raises, bonuses and additional staffing of counselors and social workers, among other things – as well as declining enrollment. Fewer students in the district means less money, since state funding is doled out per pupil.

What is the district’s plan?

The district plans to shift some money in its general fund (the portion of the district budget that covers many operational costs) and cut each department’s budget by 5%. In many cases, that means letting vacant positions go dark.

Individual school budgets are also being adjusted and federal pandemic relief dollars will be reallocated to pay staff salaries, district leaders said. The federal government mandates that 20% of the relief money go towards addressing learning loss from the pandemic.

The district says 78% of the federal relief dollars – about $ 125 million – will be used over the next two fiscal years to cover staffing and program costs.

In the 2022-23 budget, which is currently being considered, the district proposes using $ 58 million from the relief funds to maintain programs and staffing.

Remaining relief money has to be used no later than the 2023-24 school year.

The Minneapolis Federation of Teachers argues the district still has money in its general fund. What is that about?

The union is referring to the unassigned portion of the general fund, which functions as a rainy day fund. Now is the time to spend it, union leaders say.

The school board has a policy of aiming to keep that unassigned portion at a minimum of 8% of the estimated general fund expenditures for the following year, although it has only reached that threshold in recent years. Draining the general fund could lead to a lower bond rating, district leaders say.

Currently, the district has about $ 55 million in the unassigned general fund, about $ 2.6 million above that 8% threshold, according to the district finance department.

What about individual school cuts?

Schools were initially facing a 3% budget reduction. But after shifting dollars from the district’s central offices, the pool of money going to schools is up 1%, district officials say.

Still, schools had to reopen their budgets after the strike to account for the updated enrollment projections and new teacher contract costs.

The district of about 29,000 students expects to lose about 1,000 students next year – and the state funding they would have brought.

For some schools, that means cuts to positions and programs, such as reducing some teachers’ hours.

What is happening now?

Schools have submitted their budgets to district administrators with proposed staff reductions.

The school board finance committee is expected to vote on the district budget at its Tuesday meeting. The full board would then hear a final reading of the budget and vote on it at the June 14 meeting.