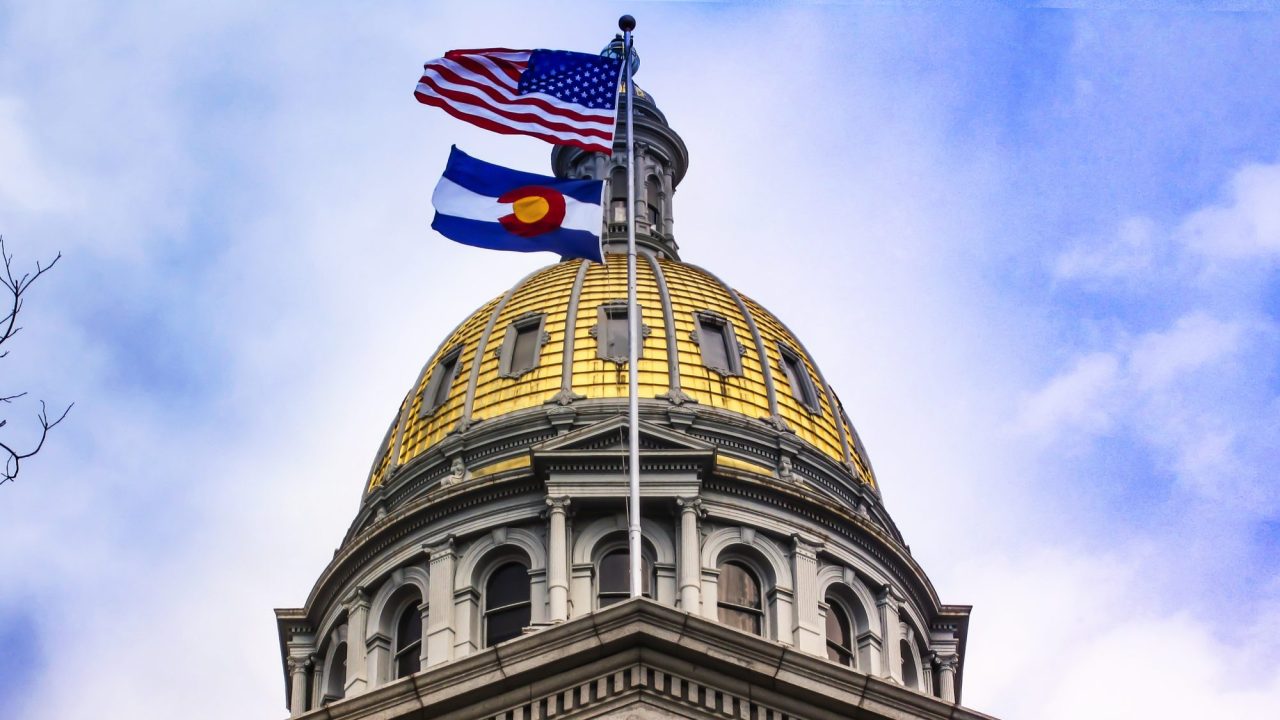 DENVER (KDVR) – The 2022 legislative session came to an end this week with dozens of bills quickly going through the Capitol. But with inflation and prices historically high, will these new bills and laws help your pocketbook?

The theme for Governor Jared Polis and the Democrats at the legislature this session was to save Coloradans money.

Democrats said they accomplished that goal and also helped people get money now by giving out income tax refunds early. But Republicans said Democrats are pulling a bait-and-switch.

Which states have mandatory arrests for domestic violence? What are their impacts?

“The TABOR refund checks that are gonna come back a year early are now $ 1,000 per couple,” Sen. Chris Hansen, D-Arapahoe and Denver, said. “The property tax is going to deliver several hundred dollars of relief to every homeowner in the state as well as relief for commercial businesses. So I think we really delivered on that promise. “

“My head is still spinning a little bit to see Democrats do a 180 on celebrating TABOR,” Rep. Colin Larsen, R-Jefferson, said. “I’m glad they’re finally on board and welcome to the party. But it’s kind of a lot of smoke and mirrors and not a lot of substance. “

We also asked lawmakers about that highly-debated bill to fight the drug fentanyl in Colorado.

The final version of the fentanyl bill now makes it a felony to possess 1 gram or more of the deadly drug. But it also allows people arrested for possession to prove at trial they didn’t know they had fentanyl mixed with other drugs.

“I think we put the tools that are needed into the hands of law enforcement and into the district attorneys,” Hansen said. “I talked a lot with DAs across the state as we are working on that bill. I think we got to a great place. “

“I think you need to take a holistic view. When you’re trying to deal with this complicated crisis, you can’t just focus on harm reduction and drug treatment, “Larsen said. “That’s an important part, but we need those effective law enforcement tools and those just weren’t there in that final bill.”

You can watch our full discussion on the 2022 legislative session this Sunday at 7:30 am on Colorado’s Very Own Channel 2.