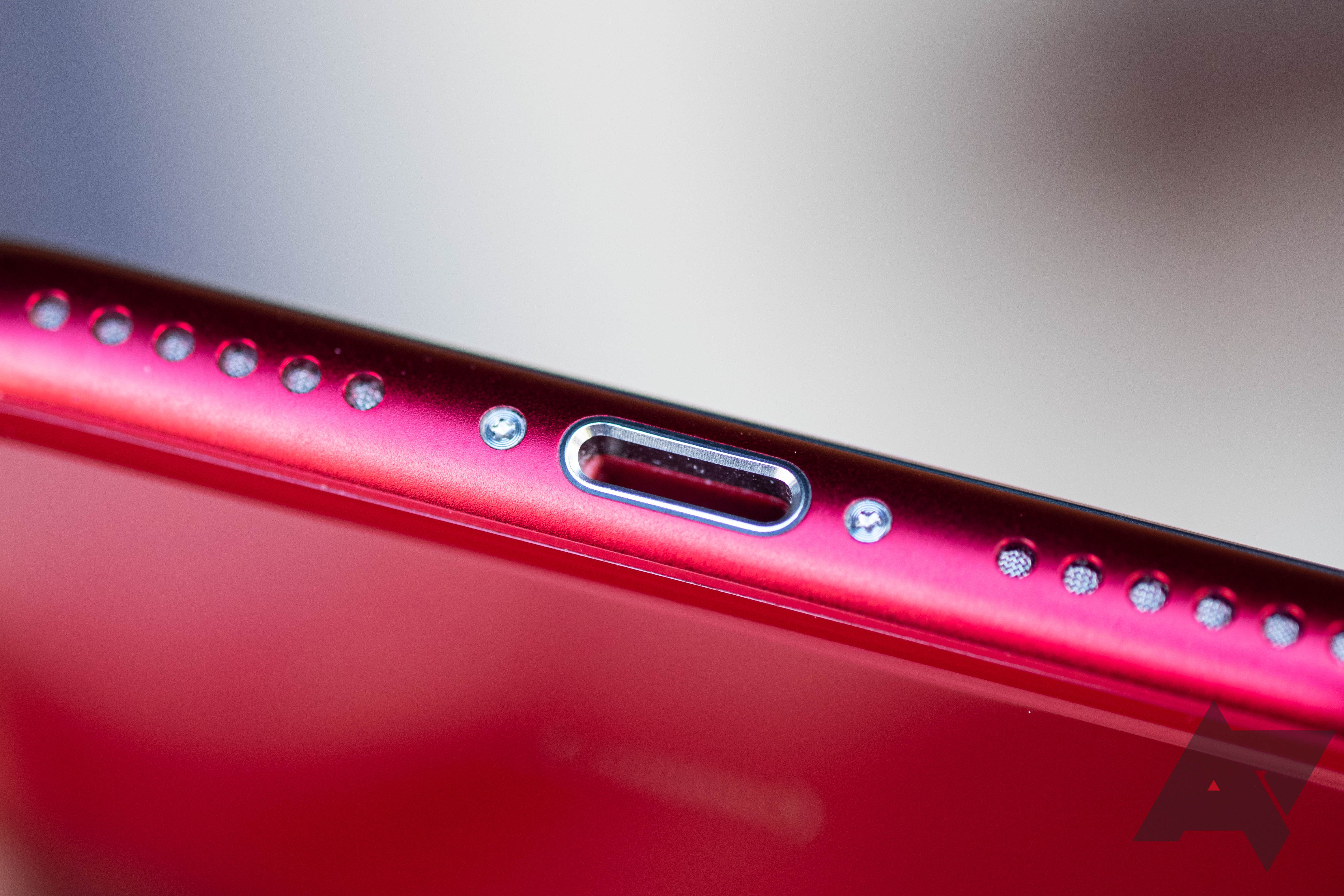 Is it actually happening for real this time?

In typical Apple stubbornness, the company has refused over the years to switch the iPhone to a USB-C port. The iPhone 13 and 13 Pro lineups, as well as the SE 2022, all come with the company’s proprietary Lightning port. Calls for Apple to transition its smartphones to USB-C have been loud and clear from users, online publications, to even the European Union. A new rumor making the rounds is saying that the long-awaited move will finally happen in 2023 with the presumed launch of the iPhone 15. Adding fuel to the fire now is a new report saying that Apple is actually testing out this change internally.

Sources tell Bloomberg’s Mark Gurman that Apple has been testing iPhone models equipped with a USB-C charging port internally for at least the past few months now. The iPhone 14 is said to stick with the Lightning plug this year, though, so any change wouldn’t happen until 2023 at the earliest.

ANDROIDPOLICE VIDEO OF THE DAY

Not only would this change help the company comply with impending European regulations, but it would also bring the iPhone in line with Apple’s other hardware products – the iPad and Mac lineups largely got rid of Lightning ports years ago and they’re now using USB- C instead. Additionally, while the Type-C port is physically bigger than Lightning, it would also allow for quicker charging and transfer speeds if Apple decides to add that to its phones.

Apple is also working on an adapter to let new iPhone USB-C buyers use their older Lightning accessories (though we’re pretty sure iPhone owners will have enough Android friends around to borrow a cable or two). When that’s out, it’ll likely take a similar shape to the famous Lightning to 3.5mm dongle it shipped when it first removed the headphone jack in the iPhone 7. Whether it will be included in iPhone 15 boxes is another question and it goes unanswered here.

Rumors of USB-C coming to the iPhone have been making the rounds for years and, while coming from a reporter with deep links to good intel, this one may have no bearing as to whether next year’s iPhone will include the port. Still, if it actually happens, it’ll be a new dawn across Apple’s Mac, iPad, accessory, and iPhone ecosystems indeed.

Arol is a tech journalist and contributor at Android Police. He has also worked as a news / feature writer at XDA-Developers and Pixel Spot. Currently a Pharmacy student, Arol has had a soft spot for everything tech-related since he was a child. When not writing, you’ll either find him nose-deep into his textbooks or playing video games. Reach him at arol@androidpolice.com.