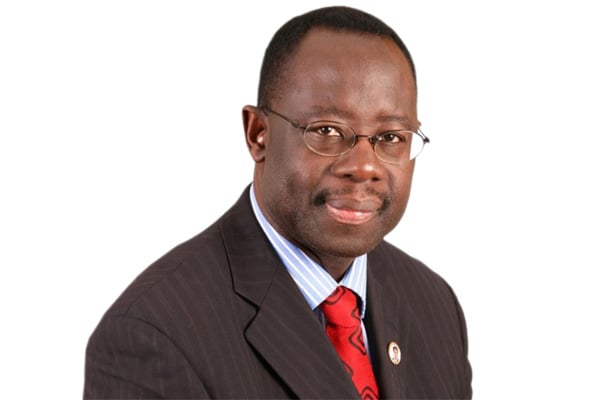 The Second Africa-wide Conference on Science, Technology and Innovation (STI) recently held in Kigali, Rwanda, concluded with an urgent call for African governments, regional economic communities and continental bodies including, the African Union, African Development Bank, and United Nations Economic Commission for Africa to sustain the recognition of the role and importance of ITS in socio-economic advancements.

The meeting also intensified calls for African states to ensure integration of ITS into their respective development frameworks while reiterating the centrality of science and technology in socio-economic development including, transformation of rural livelihoods on the continent.

This apt and timely call was led by experts from the lead organizers namely; AATF, Government of Rwanda through its Ministry of Agriculture and the African Union Development Agency – New Partnership for Africa’s Development.

While African governments have often reiterated the role of ITS in the transformation of the agricultural sector as an imperative engine to the continent’s survival and growth, the process has been slow amid continuous and emerging challenges.

Post Covid-19 and out of these calls, evidence of new challenges have emerged and with them, opportunities to mitigate namely; efficiency, resilience, digitization, agility and sustainability.

Reviewed from the perspective of impressive policy initiatives yet with limited implementations, a number of gaps have been apparent like; Science and Technology being narrowly defined; insufficient emphasis on innovation; low level of readiness for innovation and poor infrastructure, among others.

Yet as already stated, Africa’s agricultural and structural transformation lies in the advancement of STI. To this end, there must be immediate and continuous improvement in information and communication technology, harnessing of biotech and nanotech in order to increase food production, fight diseases like malaria, TB and HIV which impacts on agricultural productivities.

Granted, most countries lack the requisite scientific and technological capabilities to engage in these applications but then, herein lie the challenges that must be addressed.

The post-Kigali resolution must be guides to ensure sufficient coordination with agencies to build integrated systems that work as evidence suggests. Africa previously put more emphasis on research and development yet, with minimal success because it had minimal emphasis on domestic technology and innovation. Africa must build on benchmarking and implementation strategies that work.

Kigali voices must be heard with attendant budgetary increase in agriculture – relative say, to security as in some countries – and, investments in science, engineering, entrepreneurial skills, scientific skills and infrastructure backed by cross-cutting innovative and tangible dialogue.

Threats from climate change, population growth and the emergence of various pests and diseases against the background of Africa’s food bill estimated to hit $ 110 billion by 2025 is not sustainable; these steps are imperative engines to spur continental GDP, industrialization and the achievement of the Africa 2063 agenda and its own contribution to SDGs.